We’re too caught up in the frenzied celebration of our 10th birthday to write about today's product. Check out this refurbi- uh, classic write-up.

Scream, Temecula, Scream! (April 2007): The year was 1820. "Brother Juan, I have had the strangest dream," said Brother Diego, still groggy from sleep. Scattering corn for the chickens in the mission courtyard, Brother Juan looked over and raised one eyebrow, a silent prompt for Brother Diego to tell more.

"I was here in California, but it was very different," he explained. "Most people spoke English instead of Spanish, and rode about in gleaming horseless carriages. Before me on a table were three bottles of wine. I can just recall what the each label said: Stuart Cellars.

"The first bottle said 2002 Tatria, and when I sniffed at it, my nostrils were filled with the most marvelous spicy plum, sweet black cherry, and tobacco aromas. This wine tasted just as splendid, with accents of clove and smoke.

"I eagerly took up the second bottle, marked 2004 Sangiovese. The fragrances! The flavors! Strawberry jam, sour cherry, black currant! Cinnamon, cloves, cranberry, cocoa! I felt as if my very tongue had been kissed by God, but not in a gross way.

"After such raptures, I scarcely believed the third bottle could be as wonderful. But the 2005 Viognier exuded exquisite aromas of mango, pineapple, apricot, and orange. The taste was so soft and sweet, so fruity, so floral. Ah, I wish I were dreaming again, that I may experience such joy. And I had an idea…"

"Well, Brother, why could we not plant vines here, and create such exalted wines ourselves? Think of it. The hot, sunny days and the cool nights here in Temecula are ideal for viticulture. With our high-altitude climate and favorable granite soils, it would be a sin not to plant grapes."

This was too much for Brother Juan. "A sin?"

"Not literally, of course. So what do you think? May I plant some vines on a far corner of the grounds and see what happens? If we order the seeds today from the homeland, they will be here in eight to ten months."

At this, Brother Juan chuckled indulgently. "Why not? Just make sure it doesn’t interfere with your daily eight hours of silent prayer." Watching the elated Brother Diego run off to begin plotting his vineyard, Brother Juan shook his head. Who would ever drink wine from California? 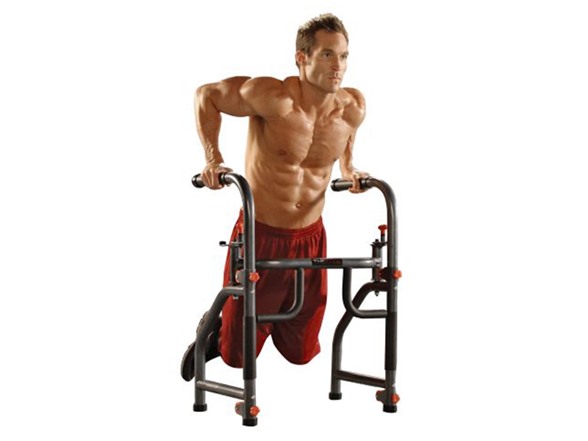 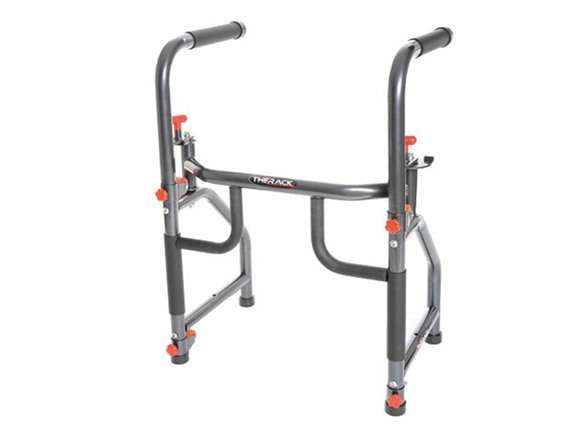 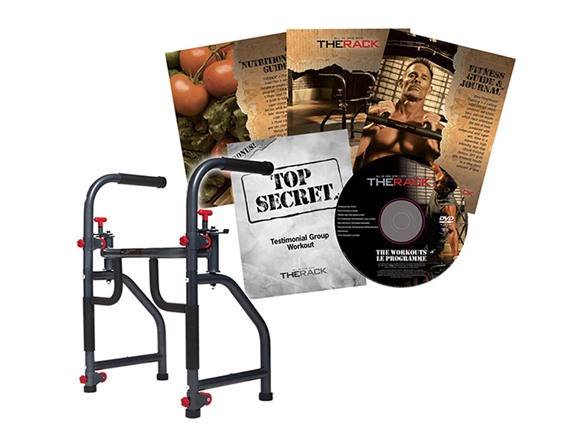 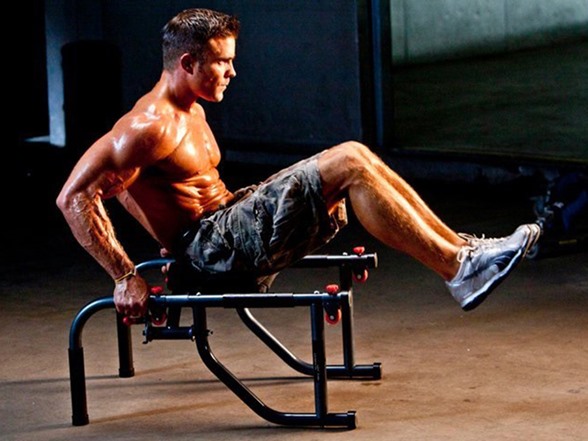 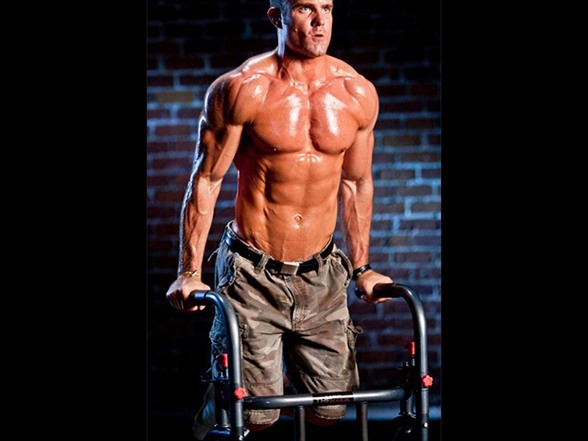 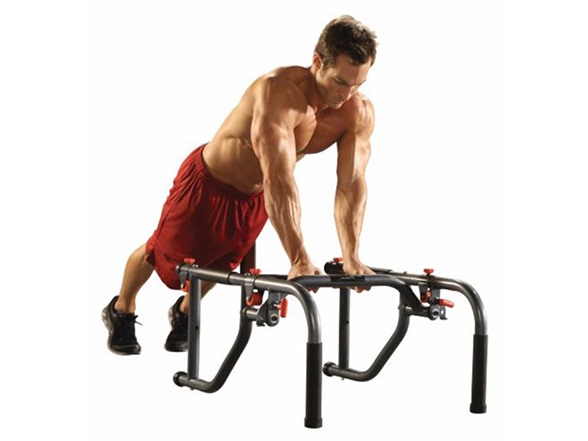 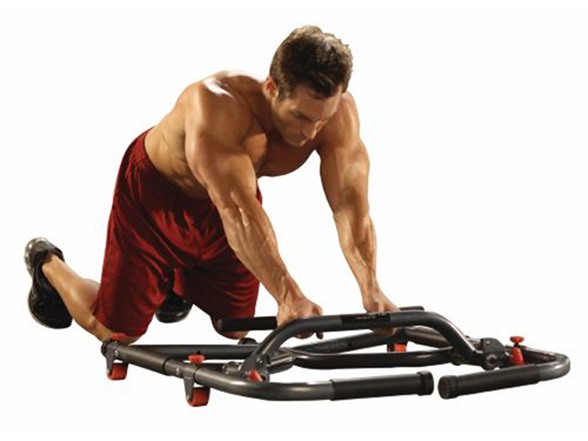 The Rack All In One Gym is the only piece of equipment that takes Old School moves like push-ups, crunches and dips to the next level. All by using your own body weight as primary resistance.

Nutritional Guide
This guide is the key to helping you super charge your fat loss while building lean strong muscles. With this week-by-week guide you will be able to create a new lifestyle.

Fitness Guide & Journal
Use this guide for your planned out 12-week routine. Each day, workout to a specific combination of DVDs that will give you the optimum results. Some days you have a couple to get through where other days you have a few to get through. This rotational design is to help guide you each step of the way through the program.

Intro DVD
The Rack is all you need to do multiple levels of elite body-weight exercises guaranteed to sculpt a hard body.

Fat Shredder DVD
Through a series of compound multi directional moves, done at a fast pace, this elevates your heart rate, which equals lots of sweat.

Big Arm Blast DVD
This workout is going to pump up your biceps and blast your arms from shoulder to wrist by working them to fatigue, then working them a little more. And like every zone progression workout, it's all about efficiency and speed.

Explosive Chest, Shoulders & Back DVD
This workout is all about building up your pecs and getting them chiseled. You are working a body zone from different angles, bringing more muscle into play and increasing muscle size and definition.

Ripped Abs
This workout uses three levels of The Rack to hit your core hard and make your abs pop. And it only takes 10 minutes.

Into the Zone
This is your baseline, the bread and butter Zone Progression Training workout. It is a total body, zone-by-zone session created to rebuild your body from the ground up.

Bartendaz Workout
The Bartendaz are world famous for using basic body weight exercises to build muscle, definition, and strength. The 15-minute workout is a real challenge.

Shipping Note: Shipping to Alaska, Hawaii, and APO addresses is not available for this item