Hey, you can only buy 3 of these.
Leave some for the rest of us!
Update the quantity in your cart.
New
Men's
RH
3-PW (Steel)
Limit 3 per customer

Be the Buzz Aldrin of Torrey Pines.

We can't make many guarantees about how your golf game will improve when you use these TaylorMade Rocketbladez Tour Irons, but we can make general assumptions purely based off the name of the clubs and go with that.

We think that we can safely assume, based on the fact these are called Rocketbladez, your golf ball will suddenly turn into a rocket ship. It will lift off the ground like a ship leaving its launch pad, and it will soar through the air to great heights and great distances.

It will travel at a speed faster than the speed of light, flying through the cosmos, gliding past the stars. It will then arc back toward the earth where it will gently land on the green, exactly where you want it to land.

Again, no guarantee, but can you really look at a name like RocketBladez and expect anything less? 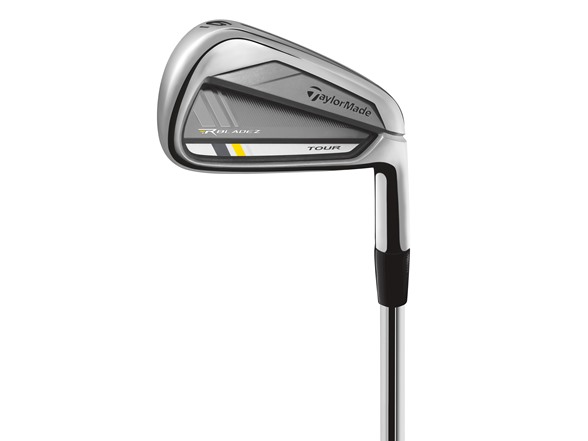 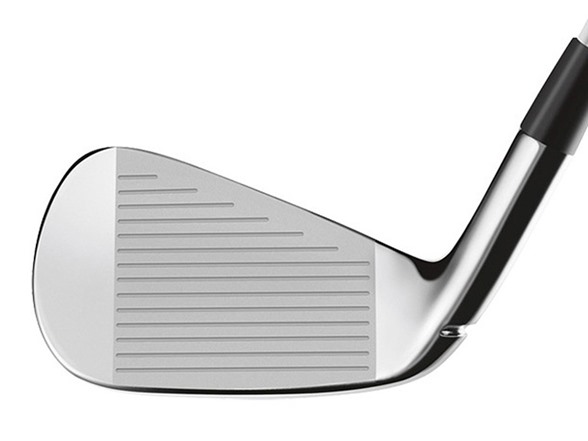 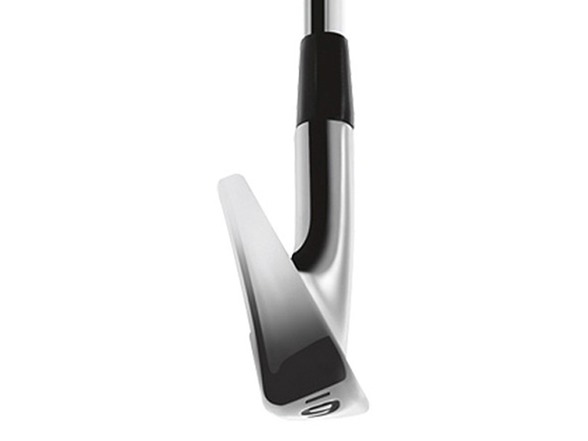 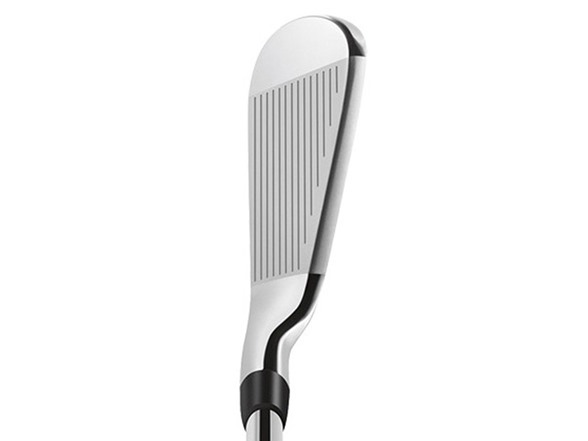 The TaylorMade RocketBladez Tour Set represents the first innovation in tour irons that significantly effects the quality of the ball flight to promote a dramatic improvement in iron play. The Speed Pocket works in conjunction with an improved Inverted Cone design to promote more ball speed, higher flight and significantly less speed loss on mis-hits low on the face. Only RocketBladez Tour are powered by the Speed Pocket. These irons are the true blend of the feel the pros demand and the explosive distance the amateurs crave.

Tour Sole
3- through 7-irons boast the most sophisticated clubface TaylorMade has ever created for a Tour iron, fashioned from fast, high-strength stainless steel with improved Inverted Cone design.

Consistent Distance
Consistent distance gaps throughout the set made possible by careful management of the RBZ Speed Pocket, Inverted Cone, face thickness, CG location, loft and shaft length. The Speed Pocket increases the ball speed off the face and makes it more consistent throughout.

Feel
Fantastic feel promoted by a specially formulated polyurethane developed by 3M that fills the RBZ Speed Pocket and which quiets vibration without significantly slowing/inhibiting the flex of the pocket, while also keeping debris out. Both the badge and polymer in Speed Pocket help dampen the vibration after impact, giving it a better feel.

Shipping Note: Shipping to Alaska and Hawaii is not available for this item