We’re having so much fun being lazy reading these old write-ups that we’ve decided to share them with you through the end of our 10th birthday month! Check out this refurb- uh, classic.

Greetings in the name of Ghi’Jk, most holy, from Reconnaissance Cell 54.735. It is with a heavy maazborz that I must regretfully recommend that all pending plans to invade Sol-III be suspended indefinitely. It seems our initial intelligence has severely underestimated the hairy, two-legged native fauna of the planet: although squishy, primitive, and totally lacking any sense of gziiklon, these so-called "Earthlings" appear to possess capabilities heretofore unknown to our agents.

Along with its two-eared, carbon-based inhabitants, each Earth dwelling is also inhabited by a variety of primitive robots, typically lacking any limbs or brain and forced to perform audio and video stunts for the amusement of the Earthlings. At first, our team believed that these slave machines were actually the masters, as virtually every Earthling spends every free moment hypnotized by his or her personal robots. Periodically, the Earthlings are required to digitally manipulate a small device called a "remote" – we assumed the fingering of this organ stimulated the pleasure centers of the robot. Each robot has its own remote, and if one of the remotes becomes lost, the robot punishes the human by refusing to provide the hypnotic sensory effects. The Earthlings, in a perpetual stuporous thrall to these machine overlords, would seem to be easy prey for an invasion by the Royal Gzzurm Battalion of Stuvwxyz-IV.

Or so we thought. When we happened upon an Earthling with a device known as the RCA 8 Backlit LCD Learning Universal Remote, all of our assumptions were upended. Not only does this one remote replace the remotes of up to eight robots, but it soon became clear to us that this Earthling was actually using the remote to control the robots. With this awful realization, we fully apprehended the naked power of the Earthling. This RCA 8 presented a glowing face to the Earthling, letting him know which of his robots was currently under command, and effortlessly compelling the machines to perform precisely the audio or video amusement the Earthling required. We even witnessed the Earthling initiate a sort of mind-meld between the remotes, with the RCA 8 absorbing all the mental data from another remote, which was then cruelly banished to a box in a sub-level of the dwelling. I’m not ashamed to say that this terrifying display of incomprehensible power forced me to empty my kl’mnopq all over the inside of my rkuul’zaak.

Upon a cursory examination, the Earthlings appear extremely non-formidable. They lack claws, gills, and vraanax; their minds are befogged by every kind of immature superstition; their population centers are lawless, hostile, and chemically noxious; their "culture" consists primarily of detailed depictions of copulation. And yet, somehow they’ve created a device that can command a platoon of robots to perform parlor tricks. If these primitive, malodorous animals apply such ingenuity to mere entertainment, we must assume they would exert their mysterious powers even more intensely in defense of their planet. Further intelligence is warranted before any armed actions should be considered.

As for me, I humbly request a temporary leave from the corps. My experience on Sol-III has left me feeling soiled and uneasy. My sanity requires a short period of rest at the sulfur pools of Tramaxidon-IX, with a good stiff bjujn’izaa in hand and a couple of local txoxeeh by my side. May Ghi’Jk in his heaven bless us and ff’ftuul upon us. End communique. 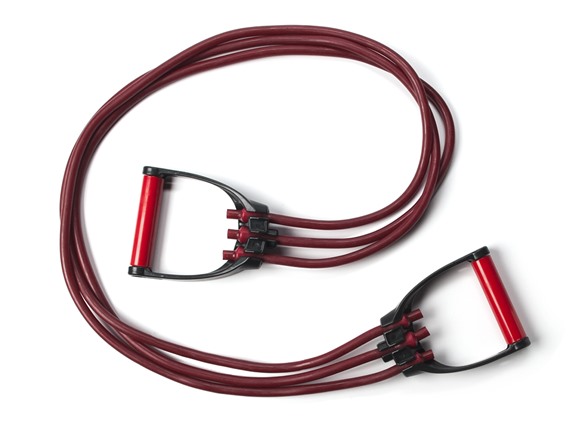 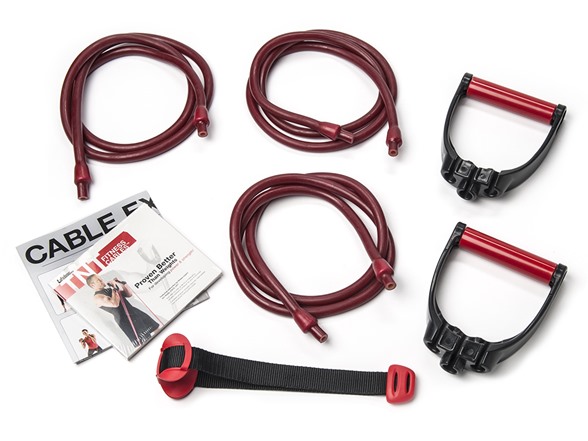 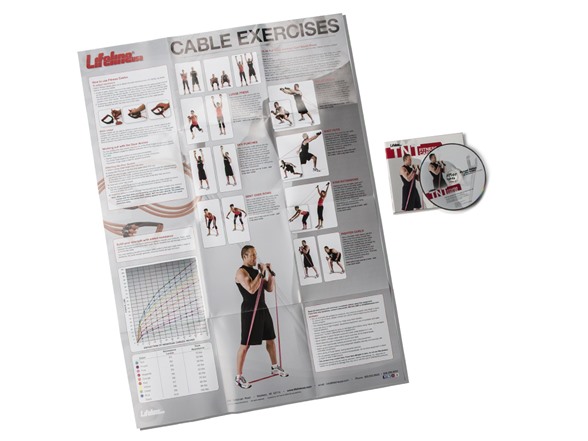 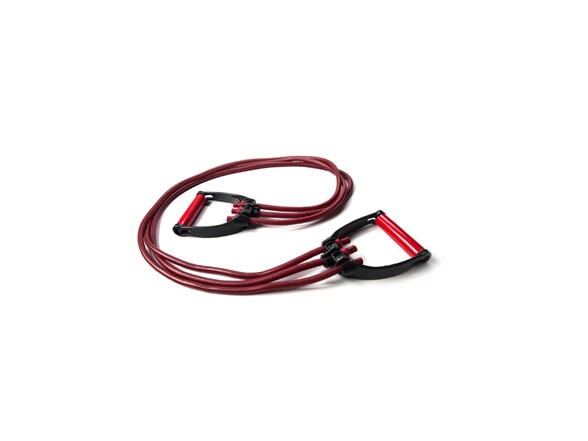 Lifeline's cables are all made using Progressive Layering Technology™, so they feel better and last longer than common extruded fitness bands. Use different bands for different exercises and ranges of motion - or move up to the next resistance level for added challenge and continued strength, endurance and performance gains. Develop stronger and more powerful chest, shoulder, back, and arm muscles with presses, curls, rows, and extensions. Boost thigh, glute, hamstring, and calf power with squats and lunges. Bonus DVD features instruction by fitness expert Jon Hinds. It includes a step-by-step guide for challenging, variable-resistance workouts. Complete program includes beginner, intermediate and advanced training techniques.