Hey, you can only buy 5 of these.
Leave some for the rest of us!
Update the quantity in your cart.
New
Limit 5 per customer

"At long last, I can be the puppetmaster! Thanks, Fila!"

The Robber's Cave Experiment, held in 1961 at a boy's summer camp, was a seminal (if controversial) psychological experiment on the nature of human conflict. It showed that, by dividing individuals into arbitrary groups, conflict and prejudice against "out-group" members could be fostered surprisingly easily. In short, even meaningless division into groups can cause conflict.

Don't believe it? Try it out for yourself by grouping your male friends arbitrarily by giving them these colored athletic tees, and watch the Lord-of-the-Flies-style mayhem ensue!

Your social circle will be comfortably dry thanks to the Fila tees' moisture-wicking performance and polyester/spandex blend. But tensions between rival groups will be anything but comfortable, as conflicts over territory and meaningless artifacts emerge from their deep-seated, hostile psyches.

Sure, Andrew and Tom used to be best friends, but now Andrew is a Yellow and Tom is a Green, so their friendship has metamorphosed into violent animus. Brother will literally fight brother as family bonds dissolve in the face of shirt color group. Y'know, like the Civil War.

Have fun with your home-brewed social experiment! Just don't tell anybody we gave you the idea. Especially not the Institutional Review Board. 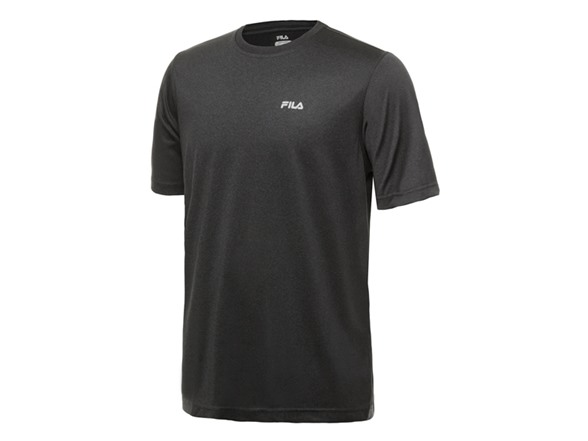 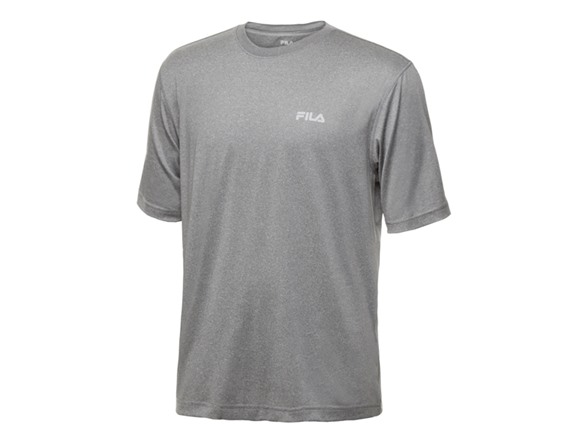 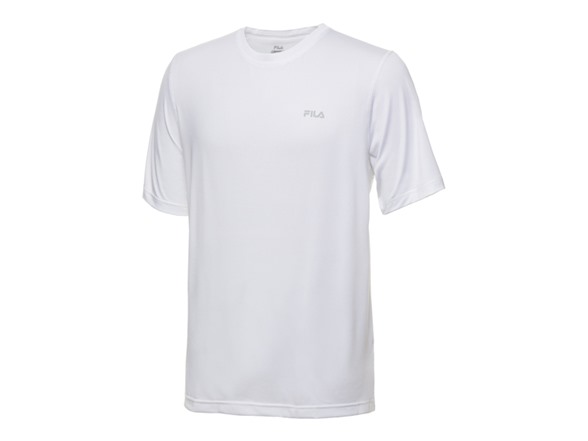 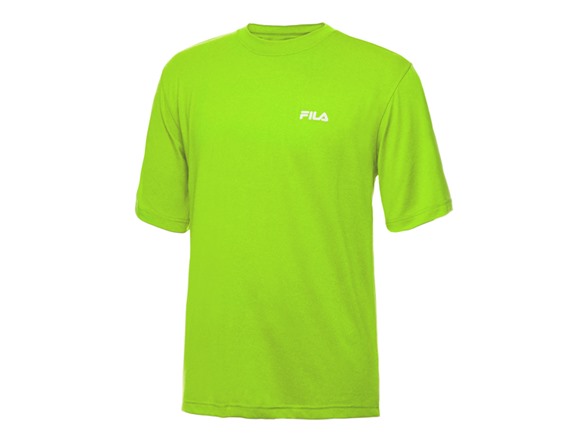 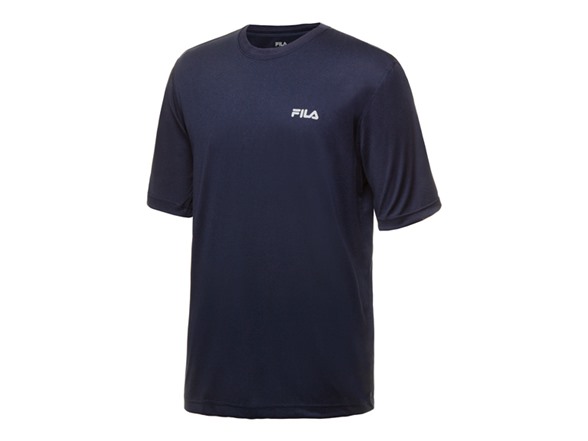 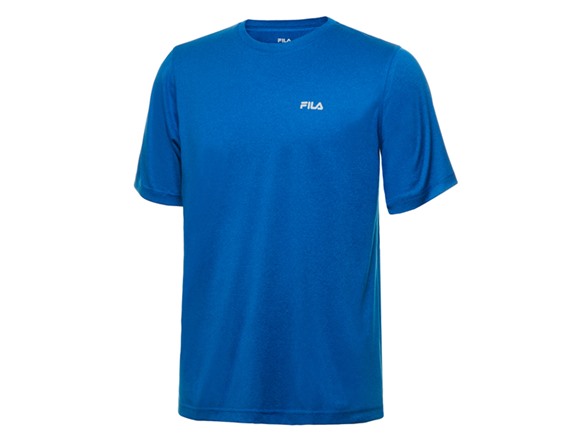 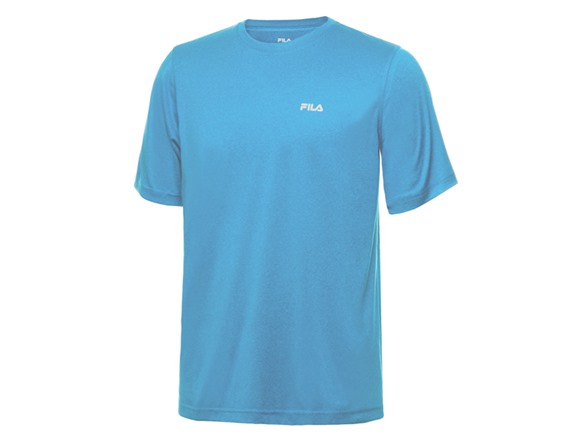 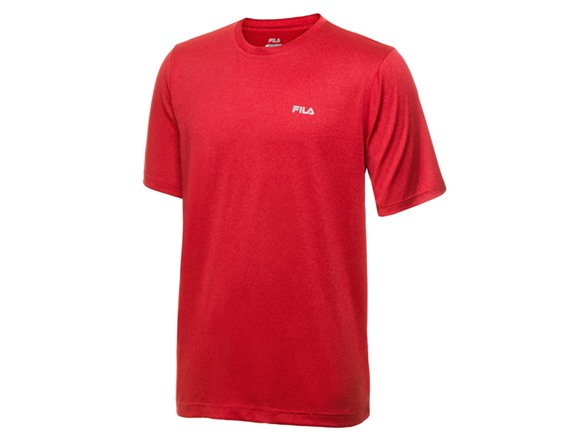 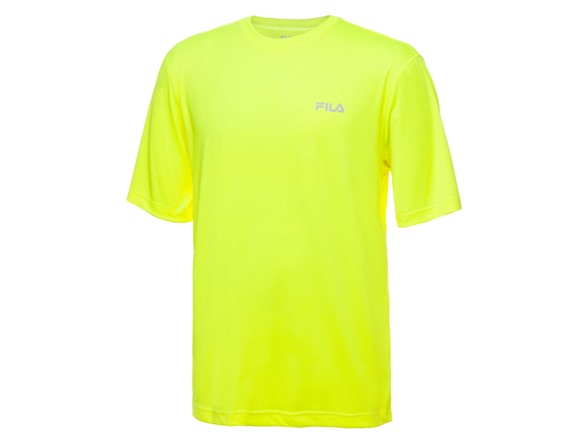 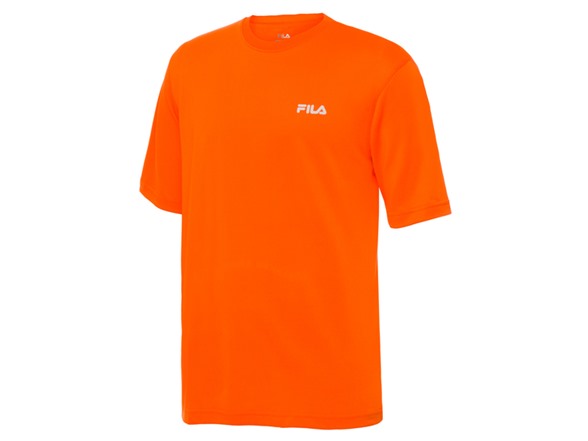 The 2014 Fila Men's Active Performance Poly Tee features a moisture wicking fabrication made of a stretchable polyester/spandex blend for a comfortable fit that dries fast.

Fit Note: Per Fila, these are an athletic fit.  Some customers find them to be more of a standard fit.  We would suggest you use the size chart above to decide the measurements best suited for you.

Fit Note: Per Fila, these are an athletic fit.  Some customers find them to be more of a standard fit.  We would suggest you use the size chart above to decide the measurements best suited for you.